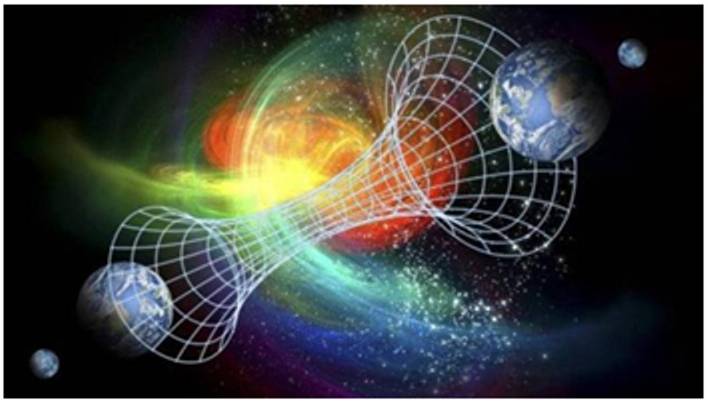 We now will explain why Divination is an art. According to Plato, our soul existed before we were born. With our birth our soul entered in our body and was bound in it. Our body, then, is considered to be the grave of our soul. Since the soul have seen the ideas because they existed before the creation of the body, it should remember them. However, in most of the cases the person does not remember them. The so-called déjà vu is an instantaneously restoration of the soul’s memory.

So divination exists as a possibility for all people, that is, it is their property. The difference is subject to the different expression of the unconscious in each person. It depends to the involuntary or even voluntary elimination of the memories of the ideas. So the following question may be asked. Is divination an art? So can it be taught?

In response to the above question, I quote Iamblichus’ views on “Egyptian Mysteries, 3.1 – 3.4”

First of all, Iamblichus informs us, that we should know that prediction is not a thing that belongs to becoming. Also is not achieved by the way of physical change, nor is it discovered and designed as something useful for the purposes of life. In short, it is not a human work, but divine and supernatural and is sent to us from above and from heaven. It is also unborn and eternal, preceded by self-existence.

So the best answer to this question is to know that the principle of divination does not come from bodies or physical passions. But neither from a certain nature and the forces for nature, nor from the human equipment or the habits that belong to it. Of course, not even from a certain art, externally acquired, which concerns the negotiation of a specific aspect of the biological state.

Divination’s entire prestige belongs to the gods and it is taught by them. It is achieved, in fact, with divine works or signs and contains divine themes and scientific theorems. Everything else is subject to instruments in the gift of the prophecy sent by the gods. That is, everything that belongs to our soul and body, everything that is inherent in the nature of the universe and in the specific natures. But some are pre-existing material order, such as space or some similar.

This way Divination is art. The art of divination is not taught, but liberated “when we are completely free, as if we were before captives and use a life freed from knowledge”