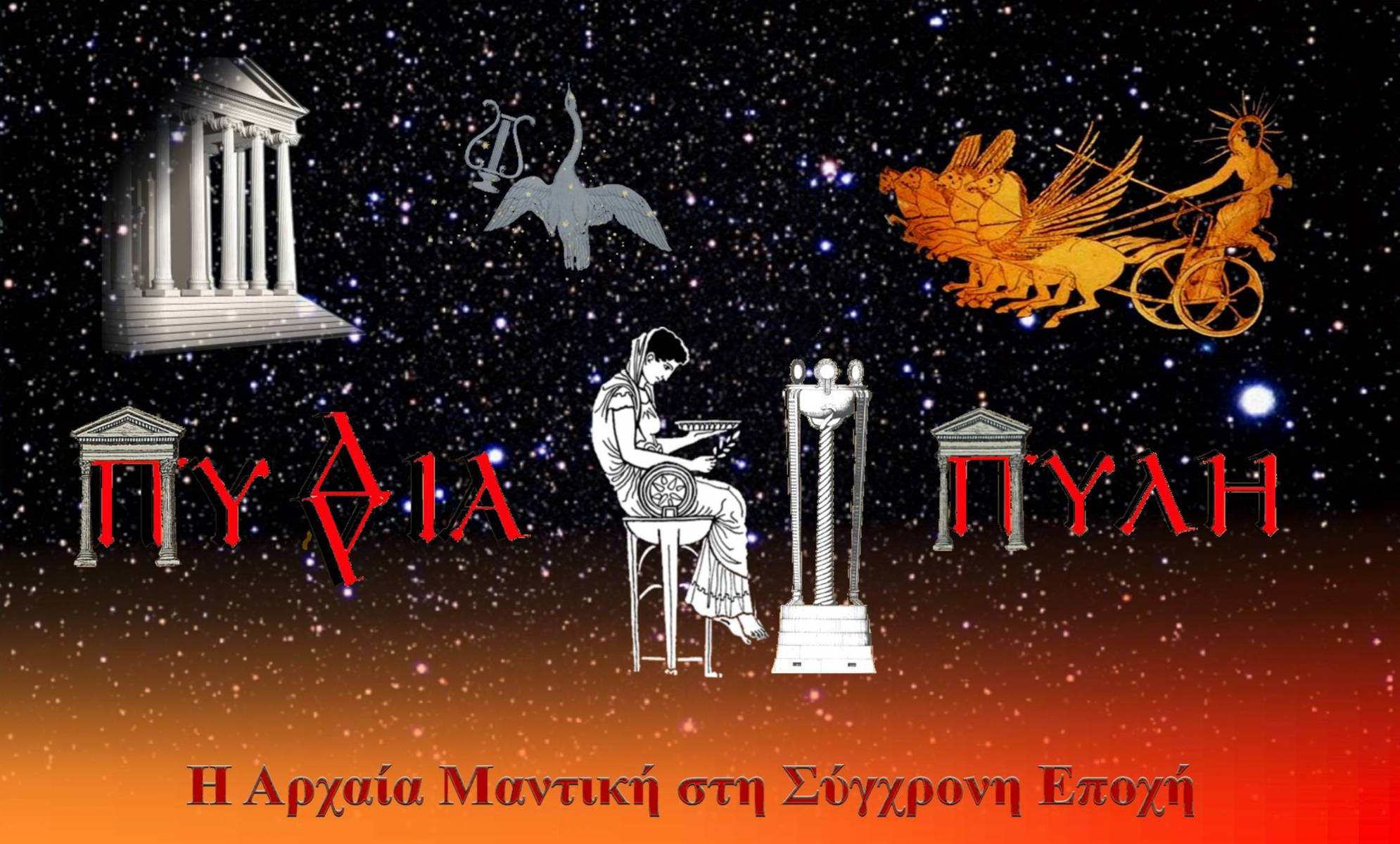 Briefly, it is a scientific work to tell the future

Tell the Future is not easy. But PYTHIA PYLI does it. Pythia Pili is based on an algorithm, which correlates and combines:

It acts as a generator which appears random both mythological persons and Greek letters. This results in the imprinting of a divination. The divination is interpreting by a sequence of thoughts and associations.

In fact, it is possible for one to receive answers in hypothetical questions such as “if I act in this way, what will happen? Briefly, one can tell the future or can see about the future

So knowing all the possible future outcomes of his cases, the interested party can either protect himself or act in a better way so to achieve in his goals.

How was it created?

In order to create the deck of cards of Pythia Pyli, we combined the cognitive power of the past and the experience of the present. Our main goal was this product tell the future. We used as our main axes to create it, the following:

We created Pythia Pili in this way (through the power of the Greek alphabet, numerology and ancient Greek symbolism), to make it energetically charged from the beginning and ready to tell the future.

All the divination are according to the ideas and the knowledge that pre-exists in our unconscious but we cannot remember them. Through the Pythia Pili we recall them in our conscious world many of these ideas.

Just like as it happens in our dreams. In our dreams we put the parts of the dream in a logical order and we try to understand its meaning for our past, present and our future. Our goal is to bring back to our memory what we know and have chosen to live. Then through our free will we can decide how many of those that concern us exclusively and depend on our actions, we will follow them and allow them to take place in our future or we shall eliminate them as possibilities to happen.

So Pythia Pili is an energetically charged deck of cards. This is why it requires respect to use it. Always hold it with positively thoughts and faith in the higher humanity power. So, you will always throw the cards on a clean table. Before you have to burn incense along with bay leaves. You will also clean the deck of cards energetically by incense it with bay leaves.

The laurel combined with glory, victory and supremacy. In the ancient Greece and Rome, it was also a plant dedicated to the god Asclepius (the god of Medicine). The laurel or Vagia was Apollo’s favorite plant.

How to Pray:
Close your eyes, relax, pray and shuffling the deck of cards. Meanwhile ask from your guardian angel or god to help you. Ask him to reveal you, through the Pythia Pili, the knowledge of the past, of the present and of the future of this person:
1. …..( say your name or the other person’ s name which you are interested in).
2. Whose mother name is (say the name of your mother or the name of the other person’s mother ).
3. Who was born on (date of birth) so that he/she can define his/her future and his/her life.

You should stop stirring the cards at the moment you feel inside you that your request is acceptable. Leave the deck on the table and tell the interested person cuts once with the left hand (hand of the heart). It is important that when cutting, the person who is concerned, does not have crossed legs and sits in a relaxed position. This way all of his energy i will go to the deck. After this process you start dropping the cards in one of the ways you have selected.